Four Crews Experience Success in 2016 on the Rio Grande

With the completion of the 4th Rio Grande Expedition, my 2016 Lower Canyon season has come to an end. The last trip was my biggest (total crew of 10), latest (March 11-18), the lowest water level (44 cfs at Rio Grande Village). My conclusions: I enjoyed the big crew size, maybe partially because they were already an established group that had done kayak outings together in the past and they were bonded and confident wilderness campers and all that made my job easy. I enjoyed the longer days and the heat (and daily swimming) of mid-March and the greening of the desert. But, mid-March is Spring Break time in Texas. In 14 previous Lower Canyon expeditions I had not seen another canoe party. This time we passed a small group of college students from San Antonio, a large outdoor rec class from a Tennessee University and three National Park Service rangers. Although it wasn’t exactly crowded on the river, just seeing anyone, undermined a bit of the solitude and spirit which characterizes trips earlier in the year. I also fear that the years of not even seeing a human footprint for seven days may be coming to an end. The word is getting out, maybe partially by me, 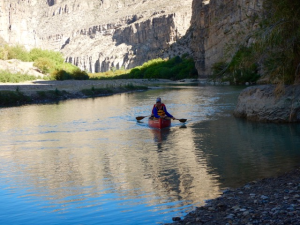 that the Rio Grande Lower Canyons are an astonishing journey and possible even at low water levels. I must say 44 cfs was lower than I would ever choose to paddle again. The rapids go from boney at 100 cfs to almost dry and the river loses some of its fillip; at least until the gushing waters from the hot springs on day four bring it up to decent levels. But looking at the glass half-full, we were able to line the big drop above hot springs, saving us a short but awkward portage and to successfully run San Francisco Rapid —previously a wet line.

The National Park rangers gave us a gold star for being in complete compliance with their stringent “Leave No Trace” ethics and regulations. They even photographed our boats to illustrate how to properly load a canoe. At 44 cfs there is no tolerance for beer coolers, lawn chairs and barbecues. They liked our go-light approach and we had a congenial conversation.

Every 2016 crew was different but always cooperative, fun and energizing — the last group wrote a song that summed up the bliss of following a fabled river down through epic canyons. 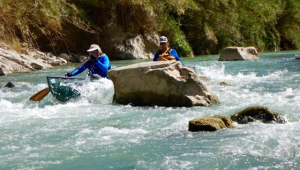 Oh give me a home
Where corriente do roam
And the wren and the white dove do squawk
Where seldom is heard a discouraging word
Cept look out for the cane and that rock. 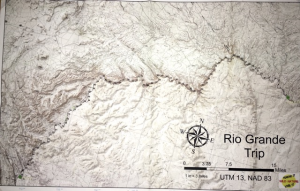 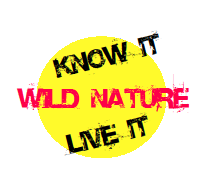