In Moab, just off a 120-mile canoe trip down the Green River from the town of the same name to its confluence with the Colorado River. The Green was a tame river even at 15,000 cfs (floodstage). Not sure where it got the name “Green” as it was perhaps the siltiest river I have ever paddled, but because the river was so high there was no mud on the banks. The landings were dry. Submerged willows and deadheads in the swift, flood-swollen river convinced me to stay focused when landing the “Spirit of Quinn” my faithful Royalex Wenonah. The scenery is incredible, unworldly, magnificent. Towering sandstone cliffs and phallic hoodoos delighted me. A giant’s pallet could not hold all the hues of reddish brown, and at sunset the canyons dripped with changing colors. Side canyons made for stunning hikes. Because of the high water some of the slots could be paddled as much as a quarter mile in. My favorite part of the trip was negotiating these narrow passages, never knowing what I would discover around the bends. Bug-less, blue skies, abundant dead and down firewood of oak and salt cedar, made camping a pleasure – when you could find a campsite. The Green is a popular river. It was a parade of rafts, kayaks, and canoes. Jeeps, motorcycles, ATV’s and mountain bikes plied the banks, and with almost constant aircraft passing overhead, their engines magnified by the canyon’s concave shape, quiet was elusive.

I guess I was expecting the solitude of the Lower Canyons of the Rio Grande but the Green is a different breed of dog. Still, it was clean and no wires garroted the river, no litter pimpled its banks, and there were no city lights to dim the stars. A big purpose of this trip was to check out the prospect of Green River Uncommon Seminars guided expeditions. I won’t be doing that. All but the most novice paddler could self-guide on this river. There are several rental outfitters in Moab. I had a good experience with Tag-A-Long — prompt, reasonably priced shuttles, and great customer service www.tagalong.com. Paddlers also need BLM and NPS permits, and you must carry some superfluous safety gear. If you don’t bring it, you will need to rent at extortionist’s rates. There were some petroglyphs and prehistoric stone shelters of some interest. The tiny house movement was big here a long time ago. I carried eleven gallons of water which was just right for two people, seven days. With a little alum, campers can clarify the river water and then treat it. But without portages, I decided to stick with tap water from Moab. A very scenic worthwhile trip but for me, it’s one and done.

Great to spend a total of five weeks on the road, hitting all but a few of the National Parks I had not yet visited in my life. In addition to Canyonlands, I visited Colorado National Monument – a real gem with great views of desert big horn sheep. Capital Reef National Park – this one I did visit in 1971 – empty and better then. Arches National Park – a beaut. Zion – saw a pair of California condors at eye level for 30 minutes of soaring and mating, but the park? It reminded me of the Mall of America on Black Friday. Death Valley – was clouded by a dust storm, loved it. The Carrizo Plain National Monument for the wildflower superbloom of the century. Paddled Channel Islands National Park (by kayak!) — so green, seals, blow-holes, endemic foxes, good hiking, Lake Mead — skinny dipped in gin clear water, Morro Bay State Park — smaller than I expected, but a great wildlife refuge, and then the Green River.

If I had to do it again, I would not have attempted so much. The Four Corners alone could have sucked up five weeks of my time. I guess I have spent a lifetime seeking more than I could comfortably handle, why stop now?

The camping facilities and trails in the Parks are run down. One thought, at least half the tourists in the national parks were from overseas. Perhaps, we could do as they do in Africa and charge foreigners higher admissions to national parks. The added revenue could be used for upkeep and improvements. A $50 daily entry for non-North Americans would likely not discourage the tourists but be a big boon to the NPS. 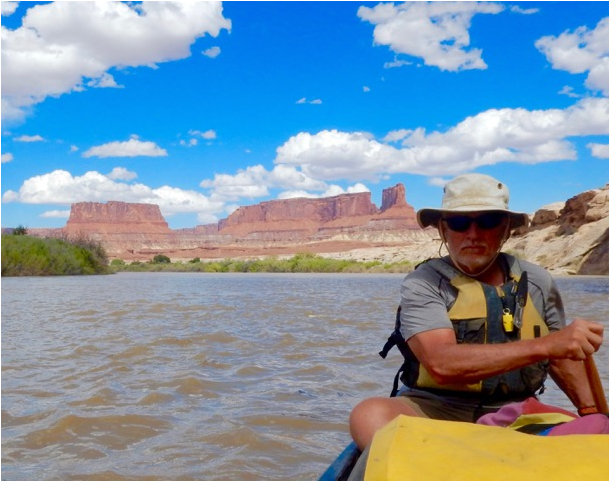 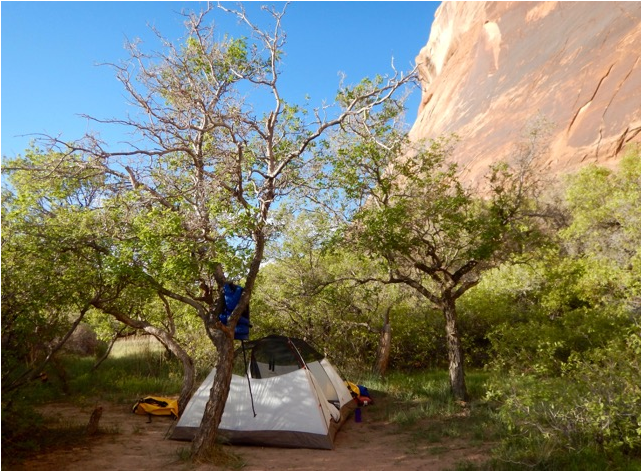 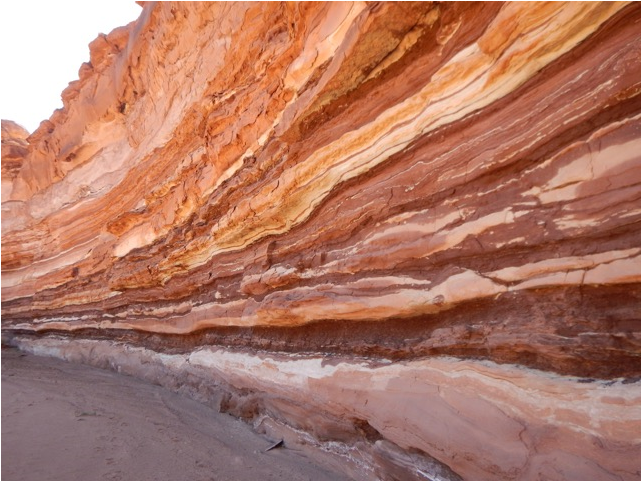 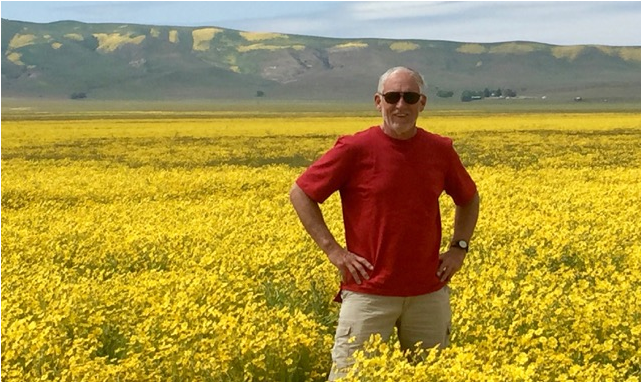 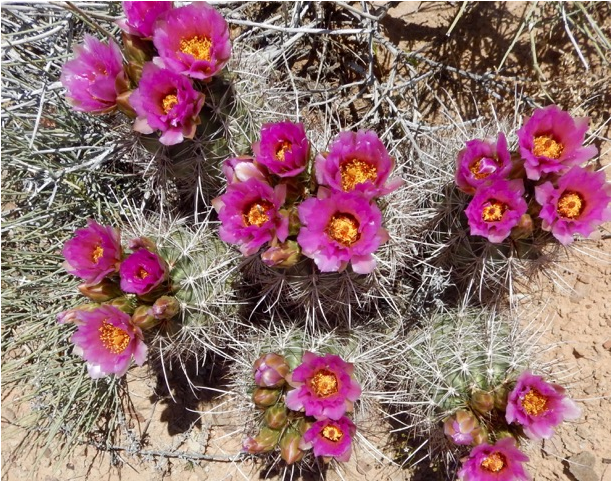 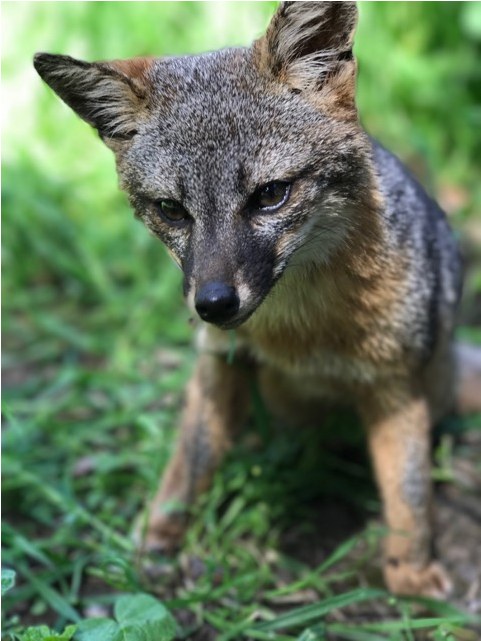