Two weeks after I met Merlyn Carter, he was tying my 17-foot Old Town Royalex Tripper to a float on his De Havilland Single Otter bush plane. A year later he was my best friend. Our friendship continued unabated for 30 years until he lost a battle and his life to an unprovoked and predatory assault by a bear on the shores of Nonacho Lake, Northwest Territories.

I know most of my blog readers are canoeists. At first glance, you may not be interested in an aviator. But Merlyn’s life is a story every wilderness traveler, every adventurer, every dreamer needs to read.

The hard cover, library edition of Merlyn Carter Bush Pilot is finally complete and published. Researching, writing and finding a publisher for this book was a four-year journey. I traveled the Northwest Territories, Northern Saskatchewan, British Columbia, Toronto, Washington DC and everywhere in between to do research, conduct interviews, and seek publishers. I even went out on frozen Great Slave Lake with Marius McCallum for a day of commercial fishing 1950’s style with gill nets, needle bars, and a bug. I inspected every type of airplane Merlyn flew (except the Anson) and have flown in most. Best of all was a week in Hay River, NWT, in the dead of winter, eating Jean Carter’s cooking, and listening to her stories. Jean is certainly a big part of Merlyn’s success and fame. I am proud of this book, but what author isn’t proud of their book? Here is an early review by Cliff Jacobson, a bestselling author of 15 books:

“Merlyn Carter Bush Pilot is more than just a true-life story of one of Canada’s most famous bush pilots. It is a deeply moving, historical account of a bygone time when bush planes ruled the skies of northern Canada. A riveting read; it is by far, Kesselring’s finest work.” 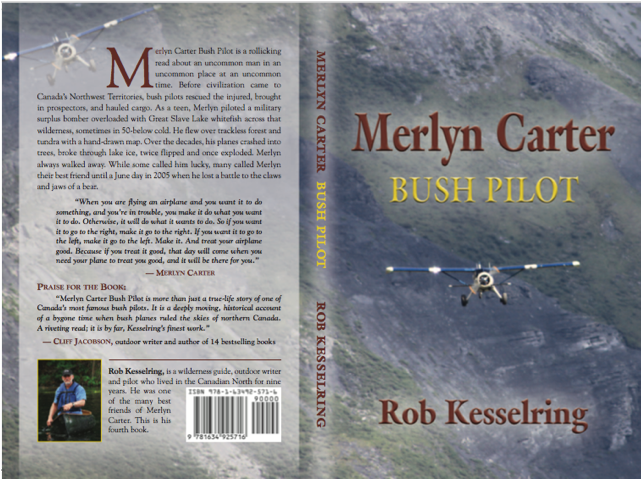 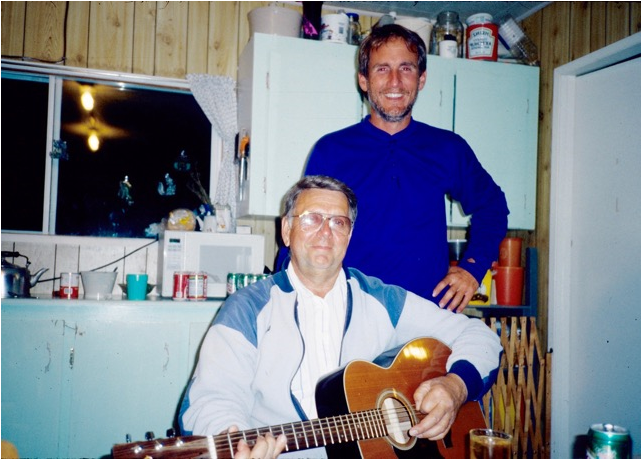 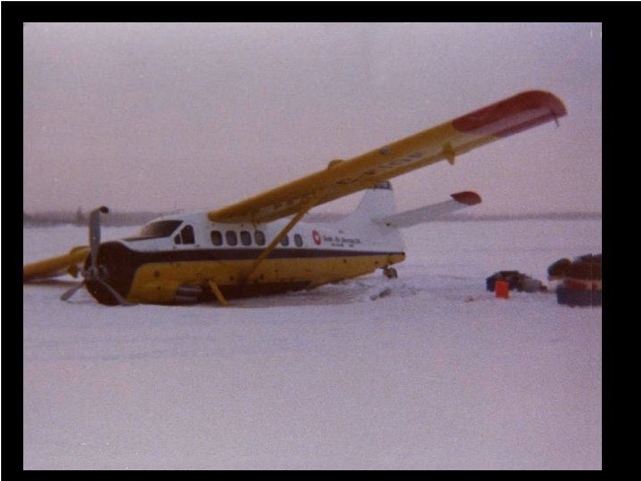 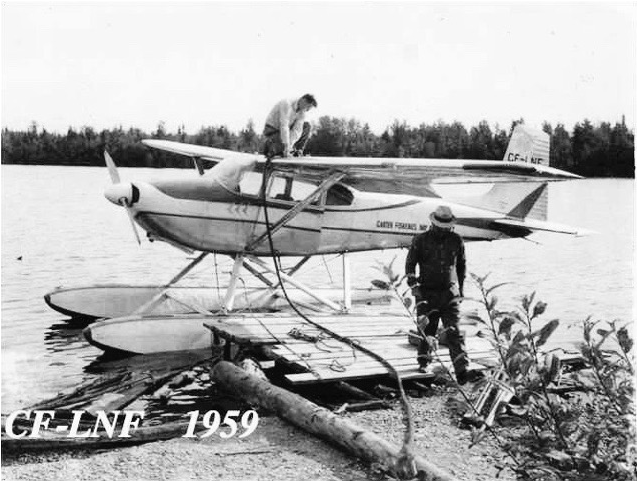