north of the sixtieth parallel

I just completed my 28th canoe trip north of the sixtieth parallel. This one was an exploratory expedition on the Kelly River. The Kelly is a rarely paddled river in the pristine Noatak watershed in northwest Alaska. The entire run is north of the Arctic Circle. It is known for gin clear water, extraordinary fishing for Dollie Varden char and when the salmon are running one of the highest density of fishing grizzly bears in the world. I had a crew of eight all of whom were veterans of previous far north, or Rio Grande trips with me. Each had special talents and they all blended well. I teased them that they comprised a team of bad ass paddlers which wasn’t far from the truth.

They deserved better weather and river conditions than they got.

The word from those that know the Noatak Valley is, one day of rain in four. In eight of our nine days we endured almost continual drizzle and low cloud. When you plan a short far north trip, and this was one of my shortest ever, you fear hitting the one bad week of the summer. I remember kicking myself when we got to Noatak village, and the skies began to clear, imagining I had scheduled the trip one week too early. I predicted as we headed home that the Kelly would be graced with a week of “cobalt blue” skies. Alas, that was not to happen. The week following our journey and the week before were even wetter than ours. It was the year without summer for northwestern Alaska.

It’s not just the dismal rain, but with precipitation comes other factors. Soggy washed out gravel bars that meant our bush pilot could not transport us up as high on the Kelly as I had hoped. Muddy water and more water makes fishing more challenging. A big goal of mine was to photograph grizzlies feeding on salmon. I had watched them on the Kugururok in 2015 and anticipated the Kelly would be even better. We ended up seeing 14 bears but all from a great distance or from the plane.

Still, we made lemonade out of the muddy water. We camped at beautiful sites including one real gem on a small tributary of the Noatak. The fishermen had some fun on that one catching grayling with dry flies. Although they were not easy pickings, char were caught in the Kelly with regularity and provided for some of the best suppers in my 40 years of far north canoeing.

The floodwaters on the Noatak made for a quick, but technical trip. Avoiding strainers and keeping hips loose over boiling whirlpools kept us on edge. My crew responded beautifully, and we safely paddled right into Noatak – no portage because the entire valley was in flood. I will remember the harmony cooperation and laugher of this crew and the monochromatic vistas. Not even drizzle can dampen the grandeur of Arctic Alaska.

Although it is unlikely that we would hit another weather week like this one, I doubt I will paddle the Kelly again. In the past, some of my clients have implored me to go at a slower pace with more opportunities for fishing, hiking and relaxing. But I learned on this trip that I prefer to blast through the arctic (and life) like a turpentined cat. And I am too old to do otherwise again.

Off to see the eclipse. Happy Trails…..rob out. 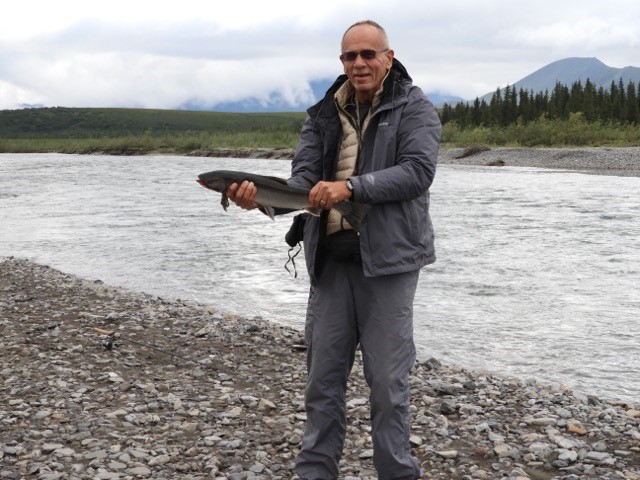 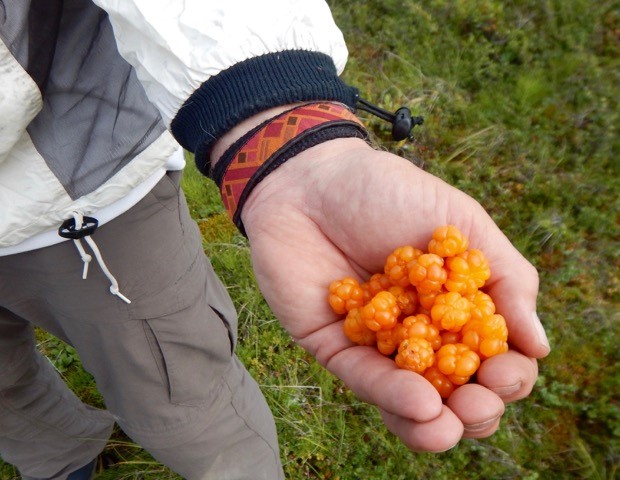 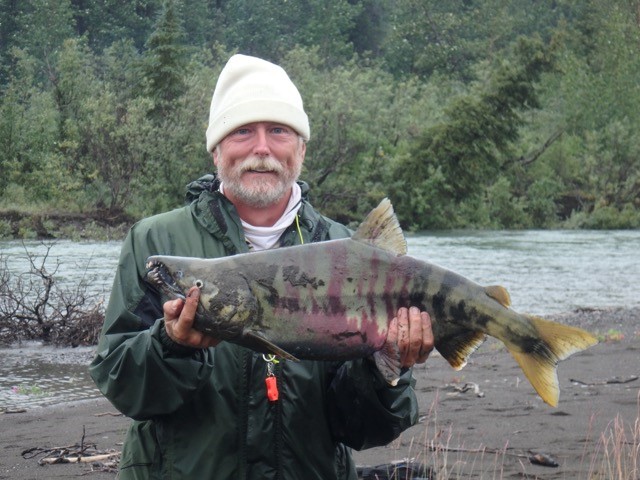 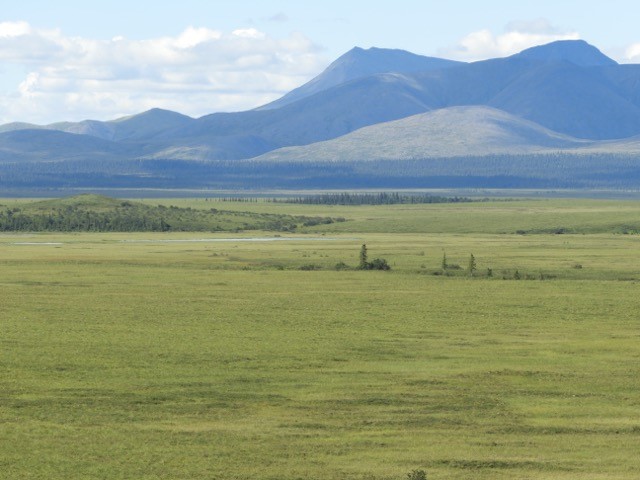 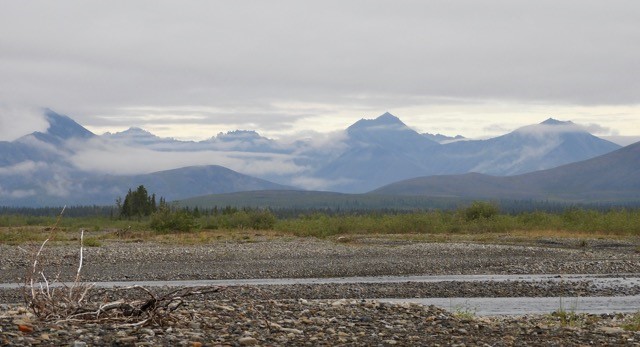 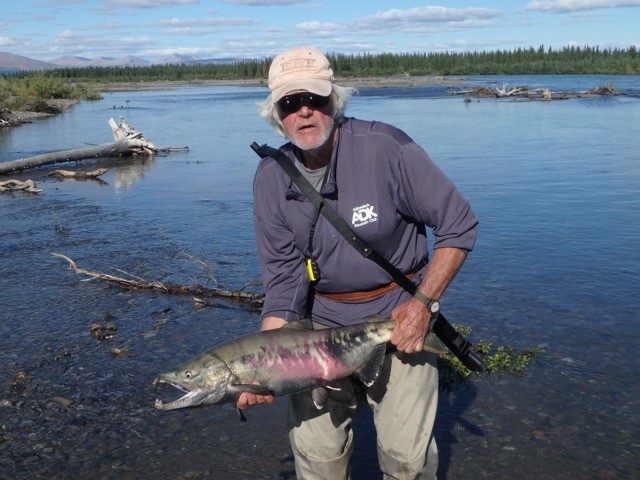